We understand that networking isn’t on everyone’s to-do list. It may be time-consuming, downright embarrassing at times, and immensely taxing, depending on your personality. When your schedule is already jam-packed with work and family obligations, the last thing you want to do is mingle with strangers at yet another cocktail party.

There’s no doubt, though, the influence that a strong professional network may have on your job success. When done correctly, networking may help you not only obtain a job faster but can also provide you a competitive advantage throughout your career. Here’s why networking is so vital to your job success, as well as what you can do to enhance your networking abilities as your career progresses. 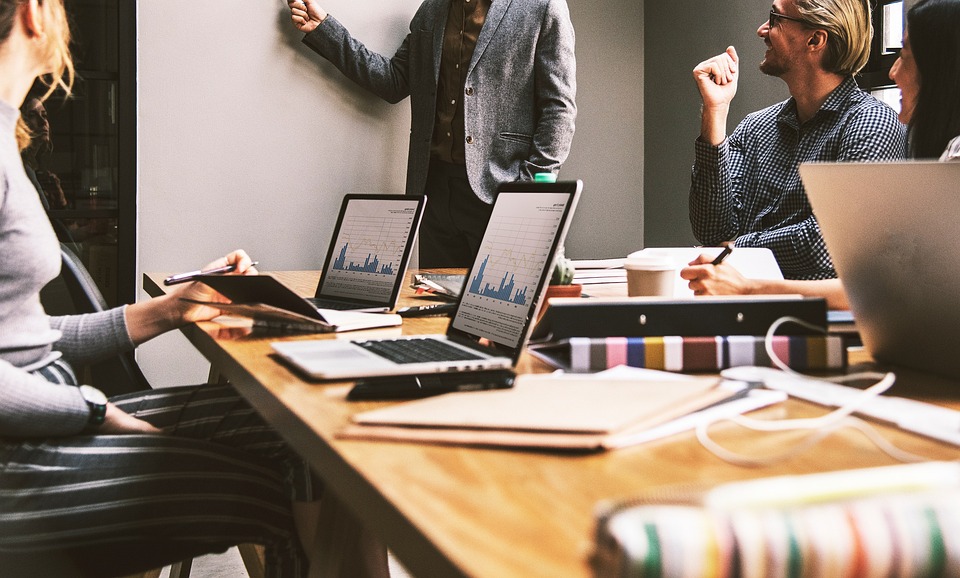 Networking isn’t just about exchanging information with others; it’s also not about begging for favors.

Whether you’re waiting for your morning coffee, participating in an intramural sports league, or attending a professional conference, networking is about developing, building, and cultivating long-term, mutually beneficial connections with the individuals you meet. To be a great networker, you don’t need to join numerous professional organizations and attend every networking event that comes your way. In fact, if you move your gaze away from your smartphone when out in public, you’ll see that networking possibility abound.

Why is networking crucial to your success?

Experts believe that the individuals who are the most connected are frequently the most successful. When you invest in your professional and personal connections, it may pay off handsomely throughout the length of your career.

Networking is crucial because it allows you to build and strengthen your skillset, remain up to date on industry trends, keep a pulse on the job market, meet potential mentors, partners, and clients, and gain access to the resources you need to advance your career.

What is the best way to become a great networker?

It is impossible to exaggerate the value of networking. But how can you enhance your networking abilities so that you can network more successfully and efficiently? These suggestions for networking will be beneficial.

Determine which networking approach is most effective 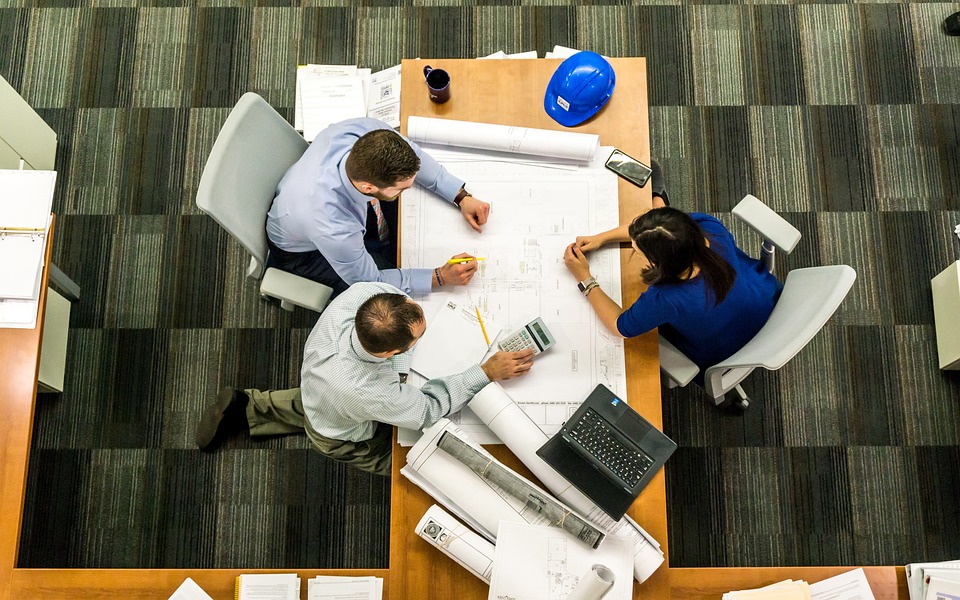 When it comes to networking, there is no “one size fits all.” Various networking strategies have been shown to be beneficial for various people. The idea is to experiment with a variety of networking techniques to see which one works best for you. If you’re an introvert, for example, you might prefer to network one-on-one over coffee or attend smaller, more personal gatherings.

Consider where you may meet the right person who can assist you in achieving your current job development goals once you’ve established your optimal networking approach.

While you don’t have to know exactly what you want to gain out of each networking opportunity, it’s a good idea to have a goal in mind before you begin. You could go to an event with the intention of meeting three new individuals in your business or bringing back one fresh idea to discuss with your co-workers.

Despite the fact that it is a basic activity, many professionals overlook this crucial phase in the networking process. If you don’t follow up after talking to someone new, the time you spent conversing with them won’t help you advance in your profession. While you don’t need to instantly write a long, meaningful letter after meeting someone new, you should submit a LinkedIn connection request with a tailored note as soon as possible.

When you have something worthwhile to say or a special purpose to reach out to, save the meaningful message.

Before you ask for support, look for ways to add value to individuals in your network. The more time you put into your relationships, the more you’ll learn about your new acquaintances and the simpler it will be to provide and receive support. It might be anything from a hotel recommendation to an introduction to someone in your personal network; the value you bring isn’t confined to the office. Let us know in the comments if you think that networking is important…