Decent negotiation skills is often listed as a desirable asset on job postings, but many jobseekers seem to have trouble understanding what exactly they are being asked for. A negotiation is any event where two parties or groups of individuals come together and hammer out an agreement on a project or solution to an issue that is acceptable to both. In this article, we’ll explore some of the most important skills that every successful negotiator should have in their toolkit.

Effective negotiators must have the skills to analyze a problem to determine the interests of each party in the negotiation. A detailed problem analysis identifies the issue, the interested parties and the outcome goals. For example, in an employer and employee contract negotiation, the problem or area where the parties disagree may be in salary or benefits. Identifying the issues for both sides can help to find a compromise for all parties.

Prepares Before a Meeting

Before entering a bargaining meeting, the skilled negotiator prepares for the meeting. Preparation includes determining goals, areas for trade and alternatives to the stated goals. In addition, negotiators study the history of the relationship between the two parties and past negotiations to find areas of agreement and common goals. Past precedents and outcomes can set the tone for current negotiations. 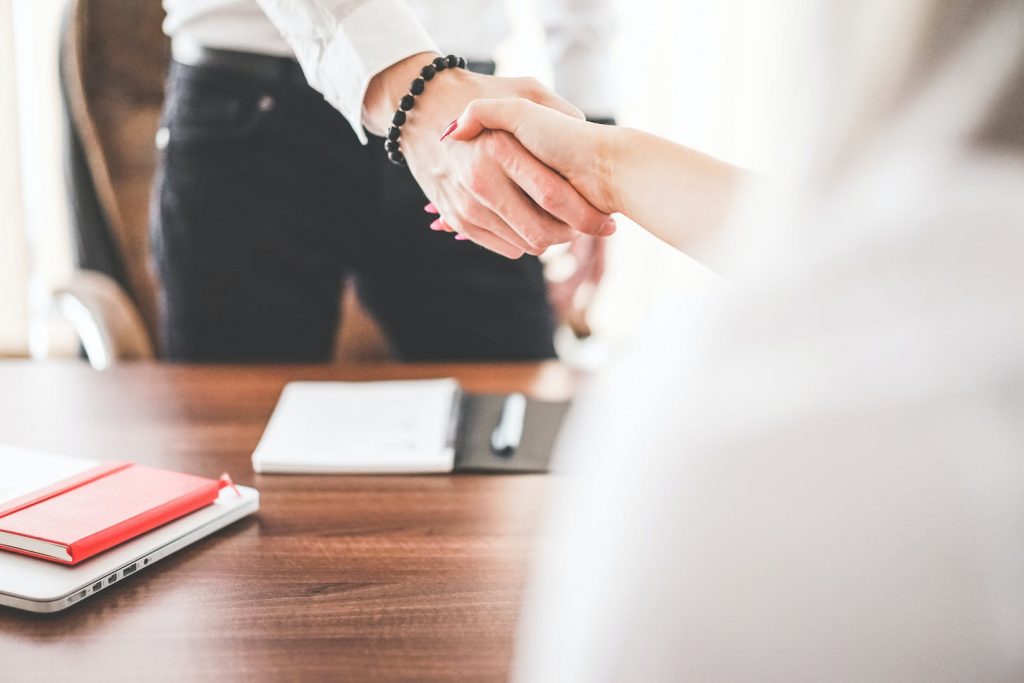 Keeps Their Emotions in Check

It is vital that a negotiator have the ability to keep his emotions in check during the negotiation. While a negotiation on contentious issues can be frustrating, allowing emotions to take control during the meeting can lead to unfavorable results. For example, a manager frustrated with the lack of progress during a salary negotiation may concede more than is acceptable to the organization in an attempt to end the frustration.

On the other hand, employees negotiating a pay raise may become too emotionally involved to accept a compromise with management and take an all-or-nothing approach, which breaks down the communication between the two parties.

Works Well With Others

Negotiation is not necessarily one side against another arrangement. Effective negotiators must have the skills to work together as a team and foster a collaborative atmosphere during negotiations. Those involved in negotiation on both sides of the issue must work together to reach an agreeable solution.

Individuals with negotiation skills have the ability to seek a variety of solutions to problems. Instead of focusing on his ultimate goal for the negotiation, an effective negotiator will focus on solving the problem, whether that may be a breakdown in communication or something else, to benefit both sides of the issue. Also, they should have the ability to act decisively during a negotiation. It may be necessary during a bargaining arrangement to agree to a compromise quickly to end a stalemate.

Personable and Good At Maintaining Relationships

Effective negotiators have the interpersonal skills to maintain a good working relationship with those involved in the negotiation. Negotiators with patience and the ability to persuade others without using manipulation can maintain a positive atmosphere during a difficult negotiation.

Ethical standards and reliability in an effective negotiator promote a trusting environment for negotiations. Both sides in a negotiation must trust that the other party will follow through on promises and agreements. A negotiator must have the skills to execute his promises after bargaining ends.

Developing all the above skills can go a long way to helping you become an effective negotiator and help you progress your career in the direction you want to go. Let us know in the comments below which of these skills you feel you could use help developing.