Radio Presenters are the voice of a station or a radio program format. They may be called to present live or recorded shows, both in studios and on location. A skilled radio presenter is able to work in all types of radio formats from talk shows to documentaries, news to discussion, and so on. However, there are some presenters who are specialized in a particular radio format. 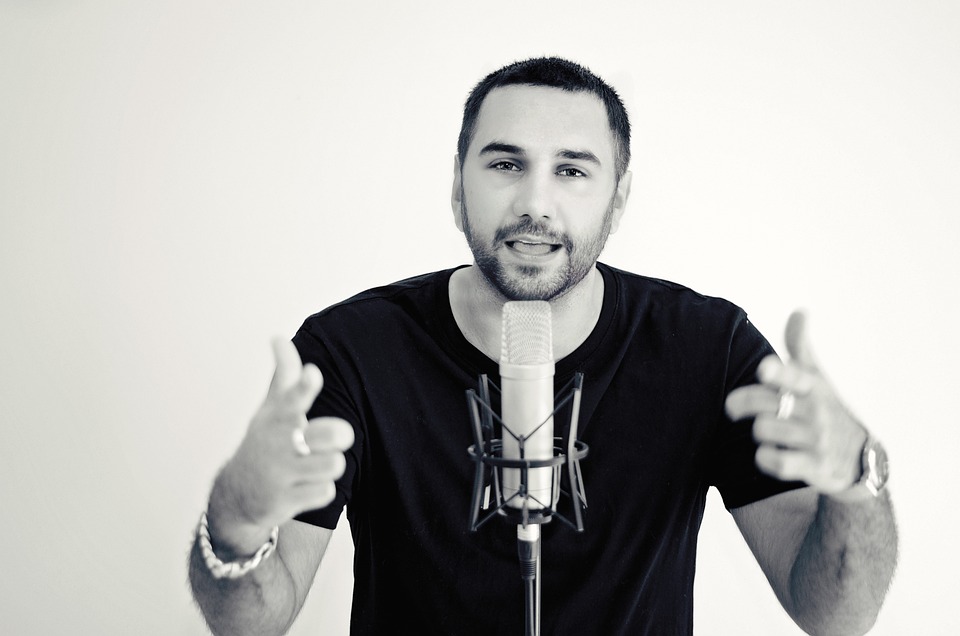 Main skills and attributes of a radio presenter include: 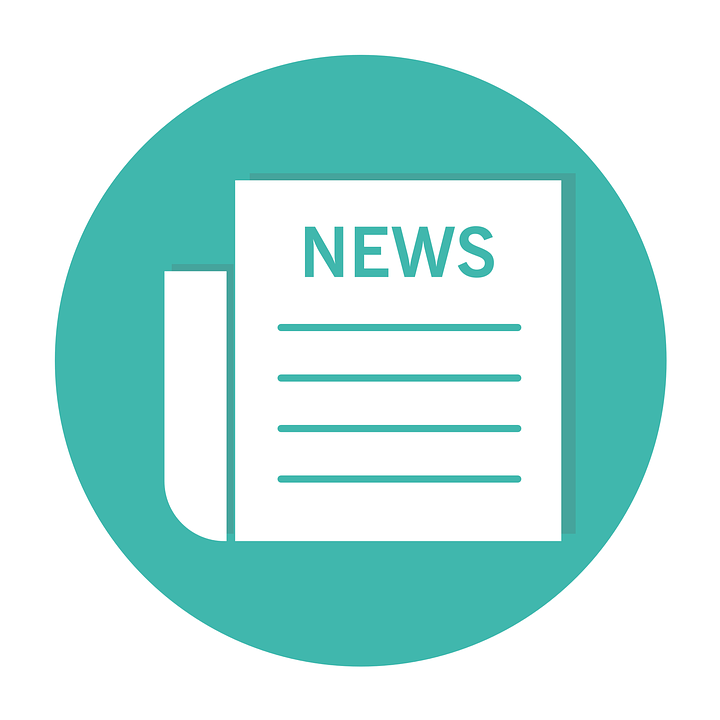 Among radio talks formats, radio news is perhaps the most popular. As already mentioned radio is the fastest means of disseminating news and many people depend on radio to be kept informed of what is happening in their country and in the world. However, it is also worth mentioning that several key events have first circulated online and through smart phones before being reported on the radio (e.g. 2008 Mumbai attacks). Unlike other types of program, radio news is not targeted at a particular audience but rather at the general public.

The duration of a radio news bulletin varies from 10 to 15 minutes. Given the time constraint, the newsreader should tell the whole story of each news item in about 30 seconds to one minute. Radio news is usually broadcast live every hour, with a flash every 30 minutes by radio stations around the world. A newsreader tells the news with a voice report on each item.

If any major international news occurs, the order of the news bulletin may be changed around. 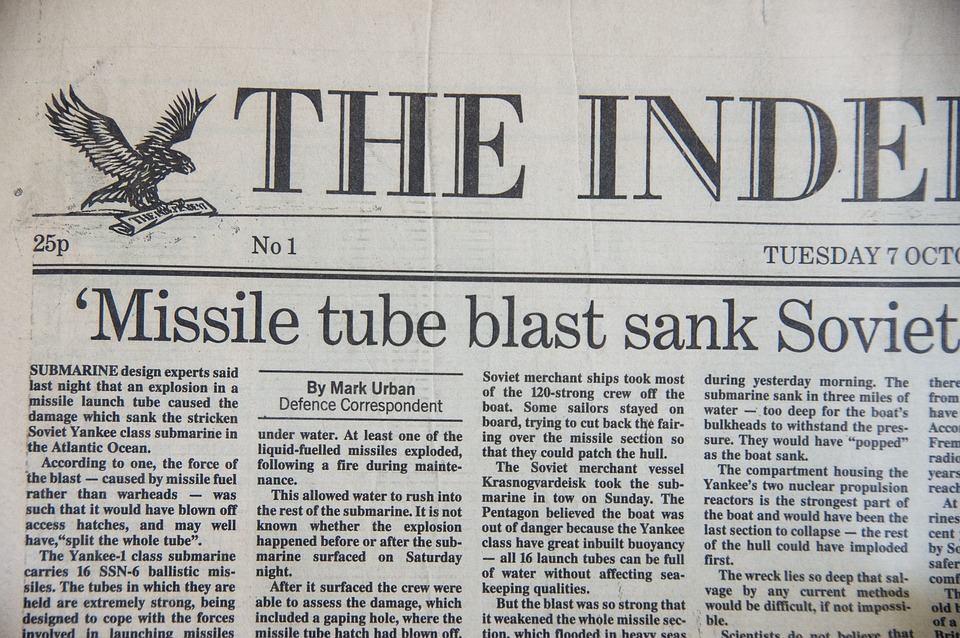 A radio news bulletin usually starts by headlining the major news items. Headlines do not contain much detail. It is a common practice to headline the first two or three most important stories. Headlines are used to hook the audience and to make them want to know more and hear the rest of the bulletin.

Local news is normally given prime importance in the news except when there is a major world event to announce such as an air crash, a newly elected president or the death of a very important international figure. Even local news items are ranked according to their importance.

A news bulletin will include weather reports and sport and is usually broadcast in the regular news program scheduled during a 24- hour broadcast. Outside of such broadcast, other breaking news may also constitute news.

Sometimes an urgent news flash is broadcast during the day. The newsreader breaks into a program on the air to read an extremely urgent piece of information, such as a major disaster or the death of an important personality.

The news script is the framework of the story. Main points of the script are as follows: