Marriage is hard, let’s just put that out there. In 2021, France will have 26 million singles out of 67 million, representing just under 39%. To say the least, the figure is modest compared to the 240 million people living alone in China in 2020, where young people lament the lack of circumstances and more favorable places to meet.

For the Hauts-de-France region, there is a rejuvenation of the population. For a population of just under 6 million, 54.6% (over 15 years) are single. Many single people indeed feel more accessible and happier if they remain alone. But seen from another angle, this rise in the rate of singlehood reflects the fact that young people of marriageable age are having trouble finding a soul mate with whom they can live happily.

This represents a colossal and growing market for both marriage agencies and dating sites. They lack the time or opportunity for romantic encounters. There is enough motivation for dating sites and agencies professionals: to give a helping hand for a fee to meet and have a love relationship.

Especially since 2000, dating sites have experienced phenomenal growth. There are 2000 of them in France alone, generating about 200 million euros in annual sales. 1 French person out of 5 has already visited a dating site or application.

Nevertheless, although very popular, this dating method does not give the expected result. Only 1 out of 2 people who frequent these sites have succeeded in having a “physical” meeting which, in general, does not succeed because subscribers are not sincere; they generally lie in their profile.

1. The marriage agency, a symbol of old-fashionedness? 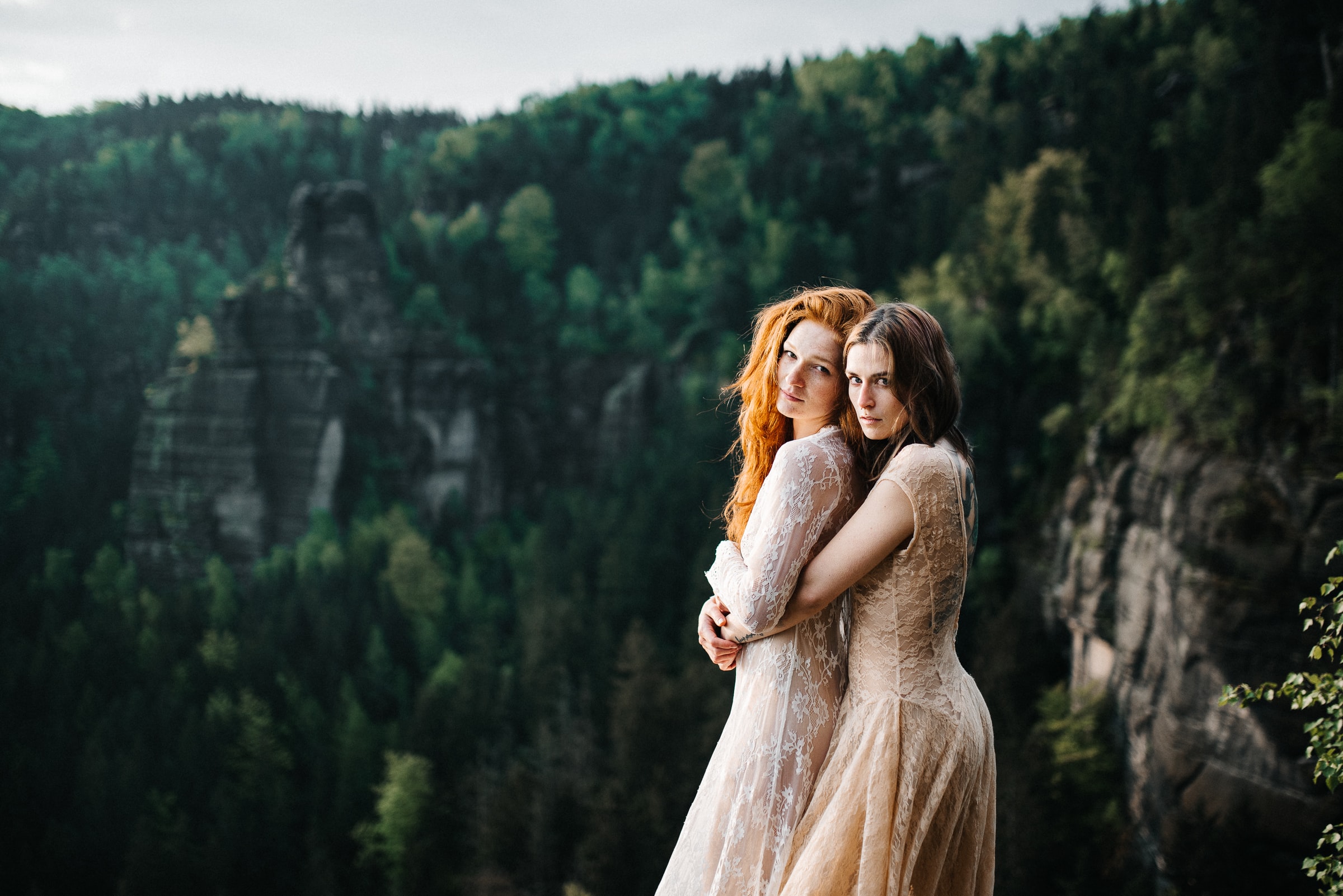 The practice dates back to the Greco-Roman era, but it took on its current dimension in the 19th century. In the beginning, they were “business agencies” that dealt with several services, including marriage brokerage. Nowadays, the principle is almost the same.

The service consists of putting in contact with single people (perhaps also divorced or widowed people) who want to invest or reinvest in a love relationship. The marriage agency must be honest about the knowledge of the clients: their personality, their social and professional situation, and their expectations.

It will also have an obligation to maximize the chance to meet people who share common points, in view of a lasting love relationship. She acts as a matchmaker, facilitating organized physical meetings between suitors and repeating the experience until they succeed.

Despite the success of dating sites, marriage agencies continue to operate and have a growing number of users, especially since the Covid pandemic. Indeed, they have a much better success rate than dating sites. There are 400 of them in the whole metropolis. The market of loneliness is thus in a constant expansion that deserves to be exploited.

2. How to create a marriage agency? 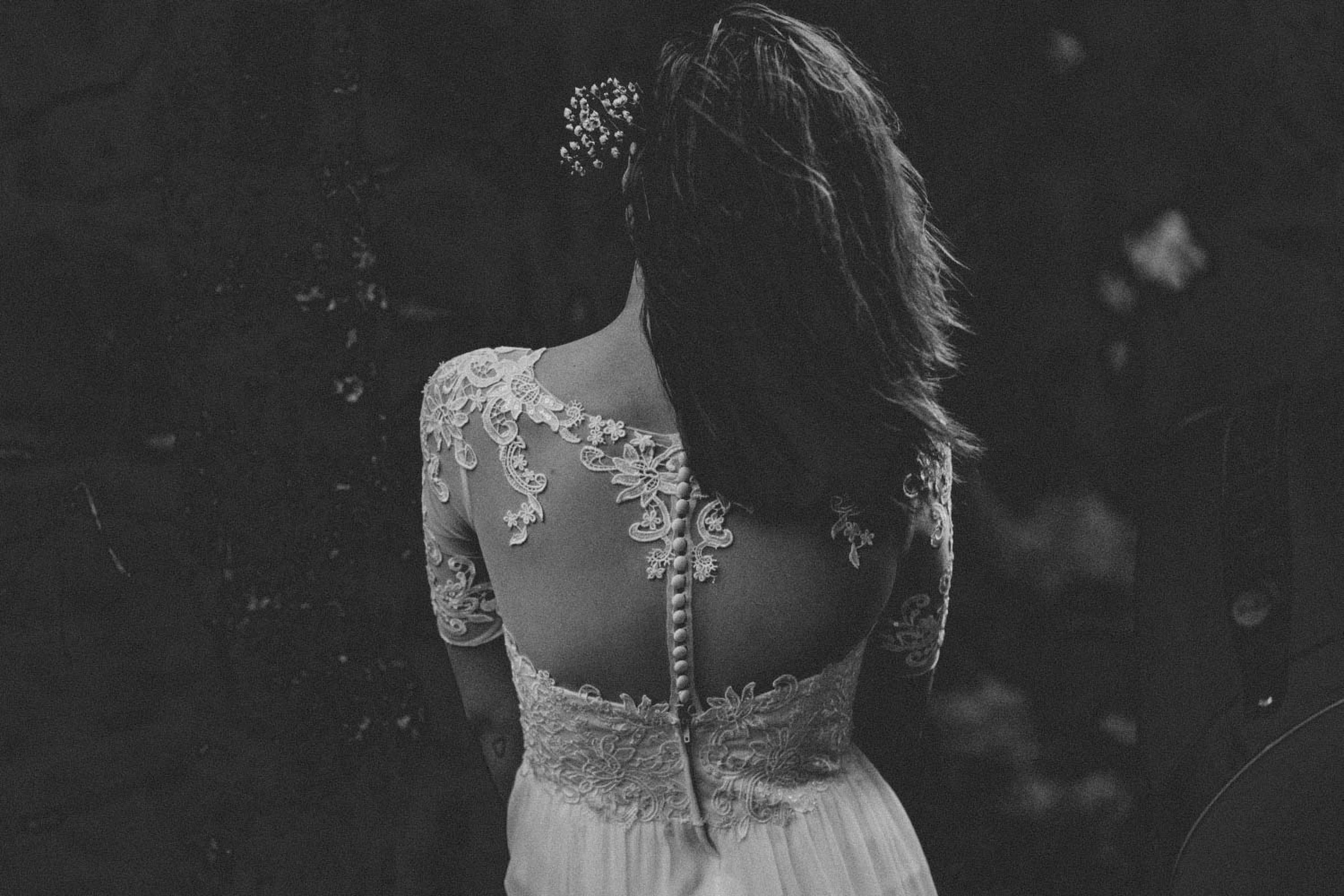 The marriage agency is governed by consumer law. There is no specific training required to become a marriage agent. However, the agent’s individual quality, interpersonal skills, and listening ability are major assets.

It is also important to study the market carefully. The target is well defined: people wishing to meet someone for a serious and lasting relationship. You must then position yourself in relation to the competition: distinguish yourself from the competition by the specificity of your services, which makes customers choose you rather than the other. 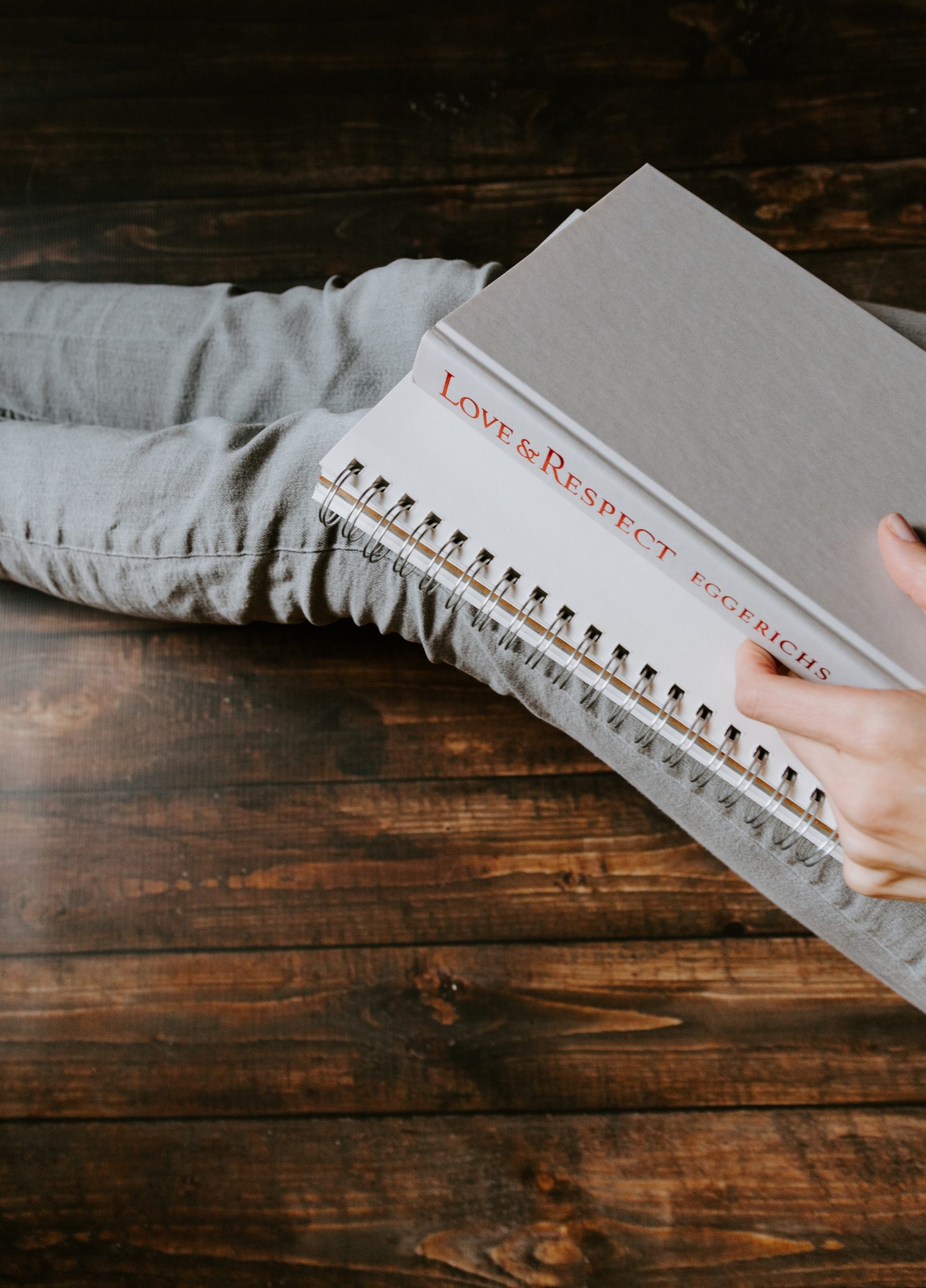 Contrary to other activities, the choice of the premises obeys very different criteria: an environment that assures the client the discretion he needs. Prefer the status of a one-person business (EURL or SARLU) which allows you to operate alone and to be able to work at home or by appointment in discreet environments (cafés). 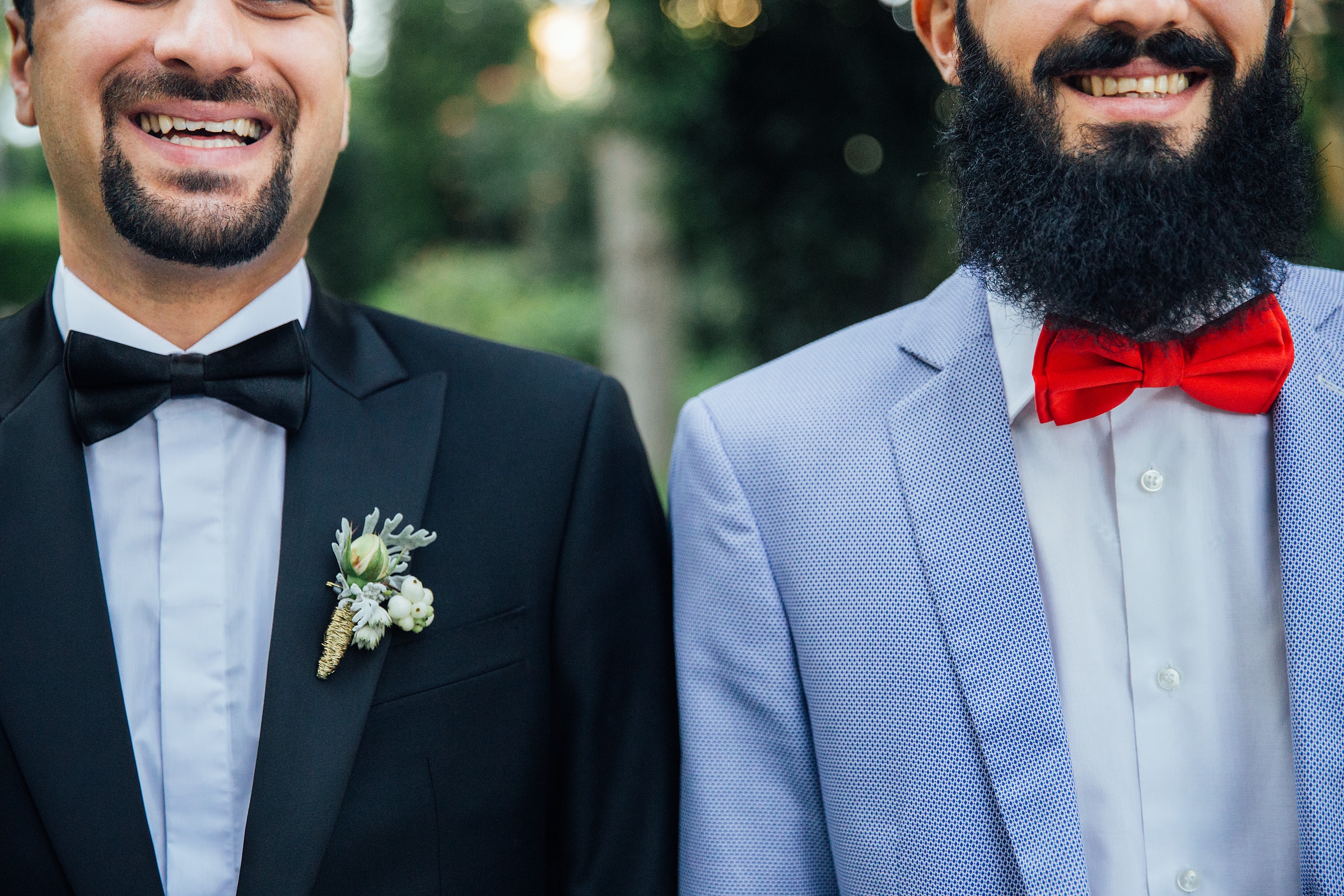 You will need financing of about 40 000 €, with a personal contribution of 15 000 €. You must also foresee the expenses related to your company’s creation and launching.