Has your sanity ever been questioned for staring continuously at a blank screen or napping on a Friday afternoon? The good news: You are not alone!

Even if you’ve been living under a rock, chances are you’ve heard of the four-day work week. After all, who wouldn’t have rejoiced over the idea of four working days and three days of relaxing with family and friends? And, all this for the same pay!

While employees would jump over this utopian concept, can we assume that employers would be easily willing to allow their workers to work only four days a week? 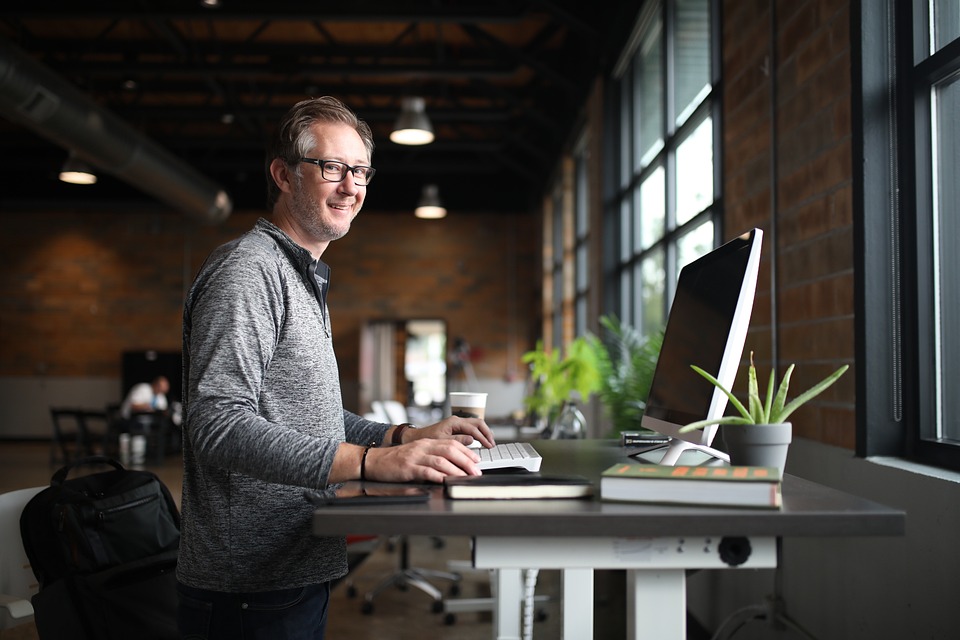 Also known as a compressed work schedule, a four-day work week is a strategy where a company has its employees work for only four days a week instead of the conventional five. Based on the 100:80:100 model, it is a concept where employees will spend 80 % of their time working while being 100 % productive and receiving 100 % of their usual wage.

The origins of this principle are believed to date back to the Industrial Revolution, when people were working 80-100 hours a week and activists fought for better working conditions. However, the concept was popularized by Henry Ford when the latter discovered an eminent research linking working hours with productivity.

The four-day work week could be an arrangement where employees work the usual 40 hours across four days. Or, ideally become a 32-hour workweek with no change in pay and no loss in productivity.

Why Should Employers Embrace the 4 Day Work Week? 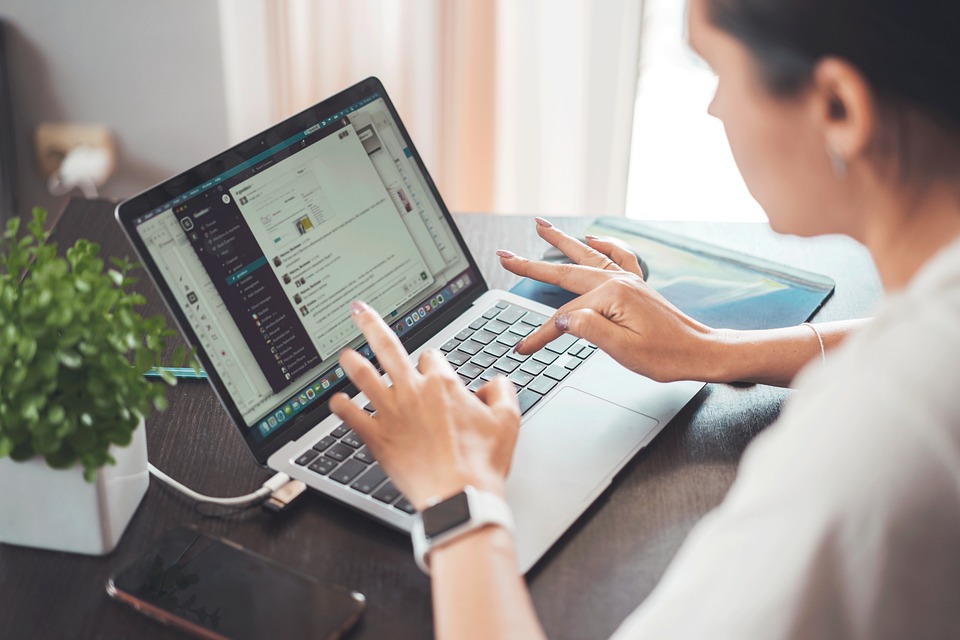 Maybe most of us have accepted working long hours as the new normal these days (or because the “bosses” have told us to) but there’s a new slew of research that suggests the opposite – one of them includes research conducted by Sanford University that revealed the relationship between overworked employees and a low rate of productivity.

Striving to increase employee productivity is an area all employers invariably focus their energy on. This was the intent of Perpetual Guardian – a writing company in New Zealand – when it conducted a trial of the four-day work week. A trial in which all employees were paid the same wage for working shorter hours which consequently became an overwhelming success.

The version of psychology says when we put in too many hours driven by some negative elements like guilt, anxiety, stress or an overdeveloped sense of duty, you’ll only progress at the slowest rate possible.

All this is to say that workers on a four-day work week will spend more time with their family, will be healthier, less stressful and hence more productive and less likely to make mistakes. 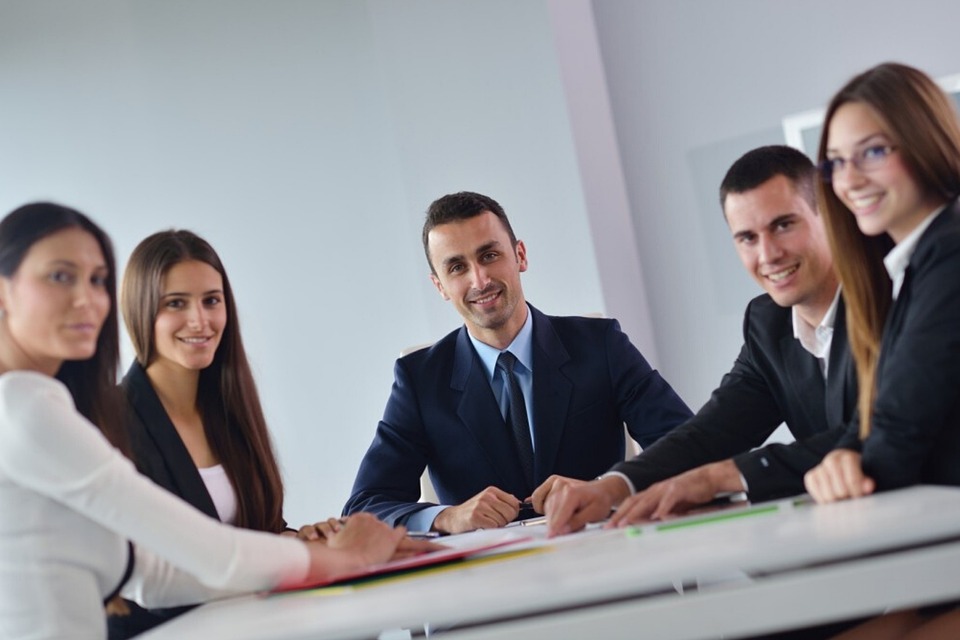 Engaged, efficient, committed and happy. That’s how most employers would like their workers to be. But only a few would go so far as to adopt the compressed work schedule in order to achieve it.

Today, a few companies –in US, New Zealand, UK, Canada, Australia and Japan – have moved from the customary five-day work week to the four-day one., resulting in a more energized and motivated staff, which is focused on achieving key objectives and delivering satisfactory results.

What Is the Likelihood of the 4 Day Work Week Becoming the New Norm?

There are some individuals out there who believe that employers would rather have them put in long days, responding to emails, attending unnecessary meetings and “quick calls” – which are often the productive killers – than giving them a Friday off to mow their lawn or do grocery shopping.

Changing the way employers think about working time is a big shift for the society. It’s going to take us a while, but we’ll eventually get there.

Think about how things used to be worse before – that is, back to the Industrial Revolution –with atrocious 12 to 6 hours a day or even six and seven long work weeks. It took a whole decade but eventually workweek was shifted to 44 hours. Two-three years later, it trimmed down to the 40-hour week we have today.

Going with the same flow, in due course, we will reach a point where a 35-hour or 32- hour week becomes the norm for all industries.