Has anyone ever said to you, “I need to give you some constructive criticism”? Did you feel yourself putting up your guard, even just a little bit?

Most of us would answer yes. All but the most confident people feel at least a little apprehensive when they hear those words. The problem is, when people are nervous, defensive, or just plain guarded, it’s very hard for them to really hear what you’re saying and be open to your feedback.

So what’s a leader to do? No one likes to hear that they did something wrong but sometimes, it’s unavoidable. If you don’t talk about it, the issue will fester, and likely get worse. Giving feedback that people want to hear, feedback that makes a difference, and feedback that leads to lasting improvement is a skill – and one that can be learned!

1. Erase the term “constructive criticism” from your vocabulary.

No one wants to hear that anyway. Try “constructive feedback” instead, or even just “feedback”. Coaching is about building people up, so being “constructive” is key.

2. Never catch someone off guard.

When you give feedback it’s important to make sure that the other person is in a good state – mentally and physically – if you want them to hear you. How? Ask for an appointment. When the person agrees to meet with you, it gives them a bit of control over the situation which is empowering and honours their dignity.

3. Focus on what you want instead of the problem.

For example, don’t say, “You’re being rude in meetings”. Instead focus on the problem by stating “When you walk in and out of the meeting several times, it’s distracting for everyone and makes them feel like their presentations aren’t worth your attention.”

4. Be positive about the potential and the future.

First appreciate what went well, and highlight positive results and the good qualities you observed in the person. Note a few specific examples to illustrate exactly what you like. Secondly, express what you want, what it looks like and what will be better because of it. People appreciate positive emotions, especially when discussing difficult topics.

5. Discuss the performance gap, not the person

Review the actual results and real outcomes of the situation and where those landed in comparison to your expectations. 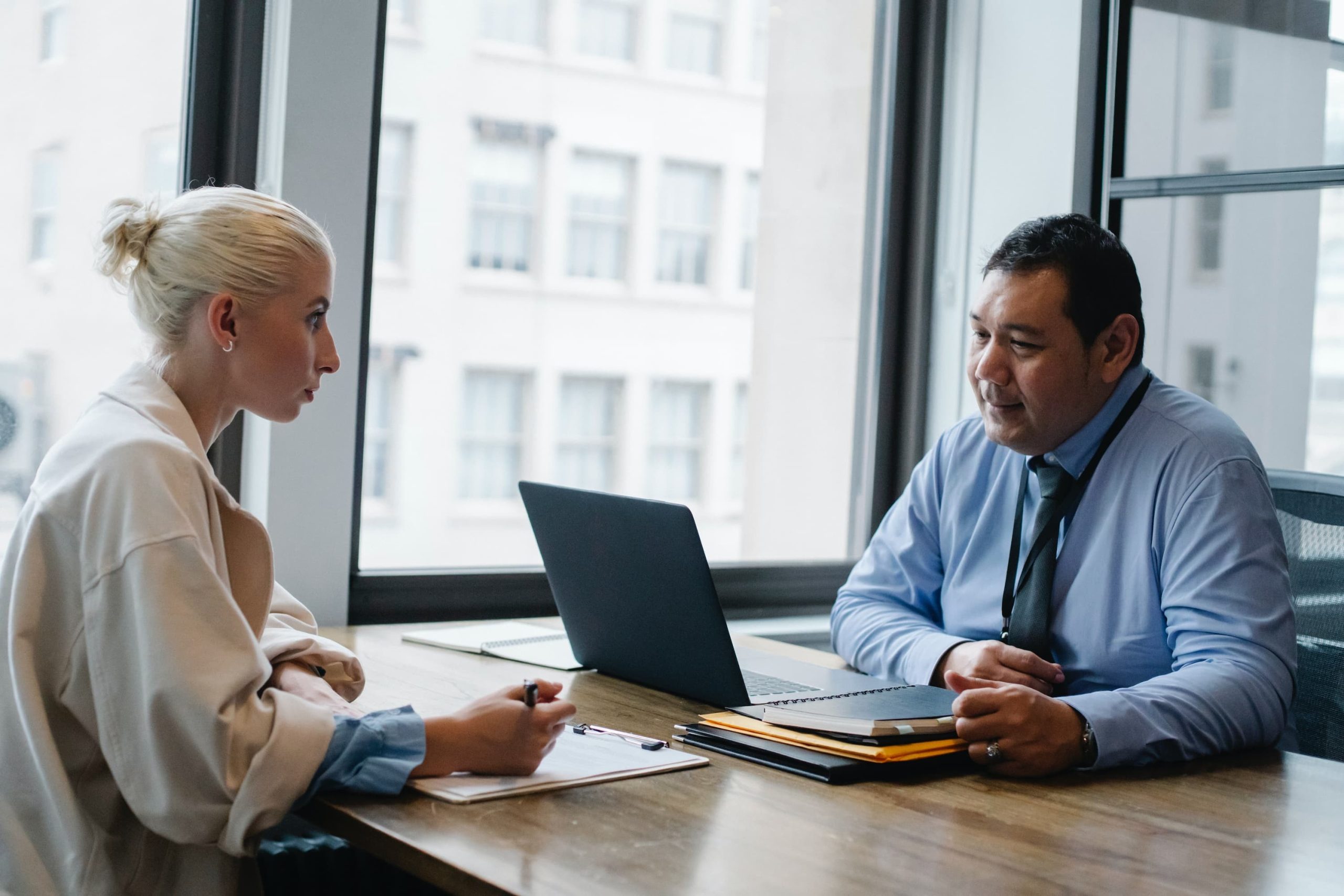 6. Use your emotional intelligence

Now is the time to tap into your ability to empathize. Your employee may start beating themselves up for not meeting your expectations. Don’t let them go there! Express your understanding of their situation, and empathize with their feelings. A good way to do this is to remind the person of their strengths and qualities. This will replenish their self esteem which they’ll need as they muster the energy and motivation to go back and try again.

If the person’s result was a 6 out of 10 explain what made it a 6 and describe what a 10 looks like. When you remain focused and give a concrete example of where to improve, it greatly increases the likelihood of successful change.

8. Continue to give them control.

Agree to a timeline including how often you’ll meet to review progress. Course correct accordingly.

10. Make sure you have your emotions under control.

Emotional intelligence also includes knowing how to regulate your own emotions. It’s fair to tell your employee how their performance is affecting overall results for the team and how that’s making you feel. But if you’re angry, frustrated, tearful, stressed out or impatient, it’s important to rein that in. If you don’t, you run the risk of insulting your employee’s dignity and putting your own dignity in question. When you need to vent, call your coach.

There is a subtle but powerful difference between constructive criticism and constructive feedback. One one builds people up and the other breaks people down. Ultimately feedback that is constructive, well-received, and sticks is feedback that allows the employee to have a role in determining the solution, to clearly understand the issue, and to keep their dignity.

And isn’t that what we all want when having difficult conversations with our team?